With Gaphor 2.5 released it’s about time I write an update post. Main feature is support for STPA, a systems approach to safety engineering. Minor improvements include the ability to move diagrams freely around in the tree view, and an extra option to record notes on model elements.

The internal model used by Gaphor has been simplified.

In the RAAML section the toolbox has been extended with a whole set of items for building system safety models. These models help reasoning about a system, the possible risks and hazards and how to cope with those. 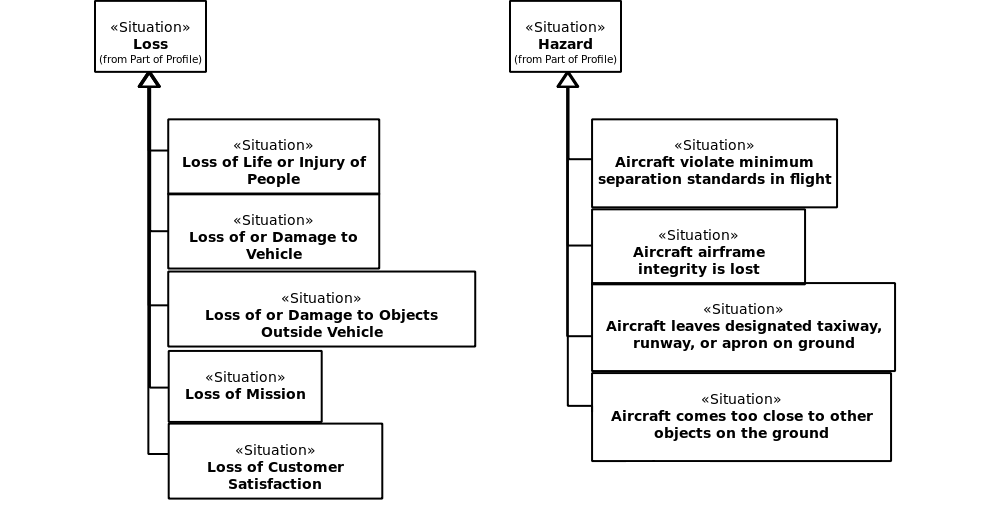 Up to Gaphor 2.5, diagrams lived in packages. They could not be put elsewhere, like in an interaction or state machine. This lead to a situation where diagrams were not easily discoverable near the model elements they represent. Now it’s possible to move diagrams freely around, allowing you the freedom to organize a model in a way that makes sense. 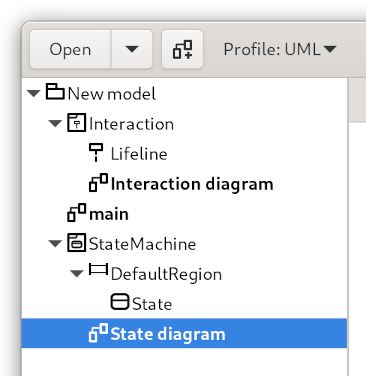 Sometimes, when building a model, you need a little space where you can type some notes, to-do’s or just some thoughts. Previously, the only option was to create a comment and add your notes to a diagram. Of course this is still possible: comments are an excellent way to explain parts of a model. But, we now also provide a private place to take notes. These notes are not visible on the diagram. 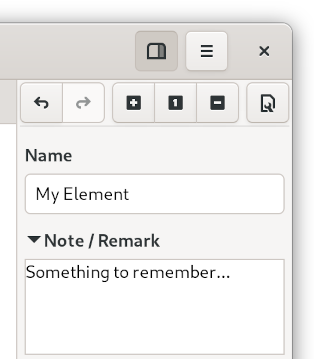 Over the past months we (Dan and Arjan) have received some issues where models could not be loaded once they were saved. This is of course undesired. It proved very hard to replicate such issues.

Finally, in Gaphor 2.5 items on a diagram, so called Presentation elements, are treated equally to elements that make up the semantic model (e.g., Classes, Associations). This is a simplification in the way Gaphor has to deal with models. We expect that this will add to the stability of Gaphor.

With the simplification of the internal data model we expect to put a stop to these issues.

Many thanks go to all people who helped out. Even something as simple as an issue report helps make this application better. If you spot an issues, please report them.